Channel Nine have launched a new show called Space Invaders and it is all about one of our favourite topics “Decluttering”.

Decluttering and getting the home organised is something we all have grand ideas of doing, but what happens when your house is utter chaos and you don’t know where to start?

I watched the first episode this weekend. They helped an older couple who had a serious “hoarding issue”. It wasn’t that they were hoarding one specific thing like newspapers. They were just never throwing old things out that they had collected over the years.

With so much stuff being kept in spare bedrooms they didn’t have room to safely allow their grand-daughter to sleep over.

Not letting go of our old non used belongings is a very common problem. It more of less happens to us all. Some times it can become a serious and even safety issue.

The show isn’t about throwing everything out though. They worked through the couple’s belonging to find “treasures” that can be brought to life and used again once they have cleaned up the home or room.

Having a 3rd party help you declutter rooms in your home can be good idea. It can help speed the process up. It can also help cut through some of the emotional reasons why we hold onto older belongings.

In one scene, the “space invaders” created a box for what it seemed each of the couple’s children. They boxes were put into storage (Storage King) with several months paid for by the show. They also told them that if their children don’t come and sort through their box in that time, they could either decide to pay for the storage or throw it all away to save themselves some money.

Space Invaders airs on Saturday February 27 at 7.30pm on Nine. 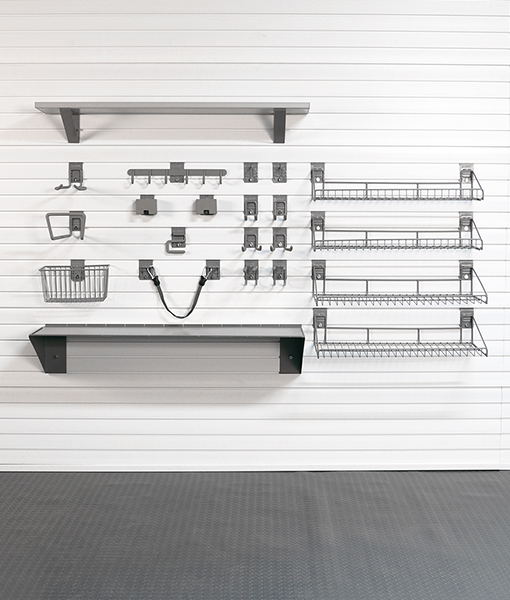 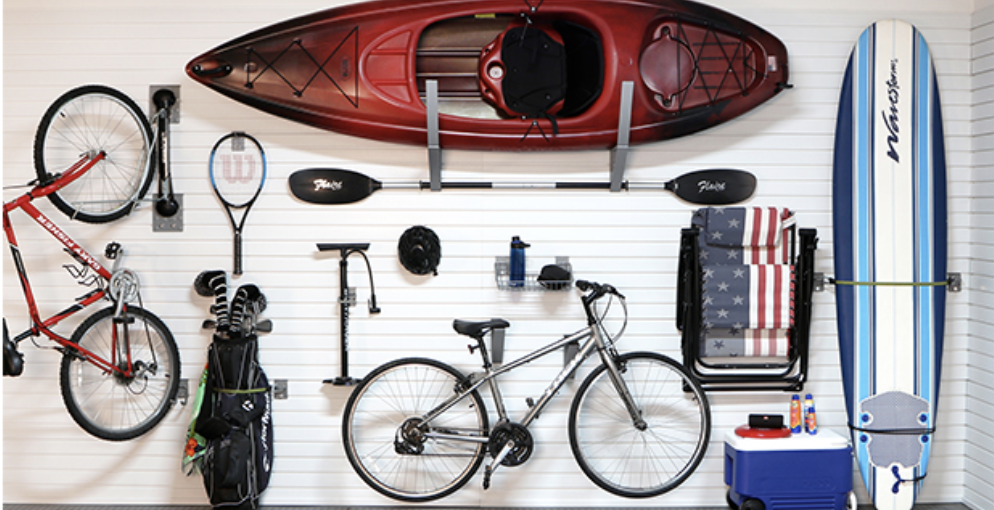 If you know what you are after, go straight to our Online Store, browse our panels and accessories.